Captive Nights, Zabel Yessayan (softcover) $20.00
Back to products
Next product A Woman of the World: Armen Ohanian, The “Dancer of Shamakha,” Vartan Matiossian and Artsvi Bakhchinyan (softcover)

“A Woman of the World” is a fascinating chronicle of the life of dancer, author, and activist Armen Ohanian (1888-1976). She was a well-educated woman born in an Armenian family in the Caucasus and fluent in half a dozen languages – truly a “Woman of the World,” who lived through times and places as diverse as the Russian Caucasus, the Iranian Constitutional Revolution, the Belle Époque in France, the Roaring Twenties in the United States, the early Soviet Union, and ended her days in Mexico after living an eventful life cloaked in mystery. Ohanian bridged multiple cultures as an actress in the Caucasus, a theater director in Persia, a writer in France, and a translator in Mexico. She wrote in four languages, and above all, she was an acclaimed dancer from Asia to Africa, from Europe to America with the monikers “dancer of Shamakha” and “the Persian dancer.” Mounting on a wave of Near and Far Eastern dances sweeping the West, she belonged to a category of dancers that conceived of choreographies nurtured by their culture of origin.

Ohanian became a model for painters and sculptors, and many famous contemporaries left testimony of her in their correspondence, memoirs, and reminiscences. Her life across borders, languages, and cultures highlights some of the elements that are intertwined with the concept of diaspora: transnationalism, multilingualism, multiculturalism, and a multifaceted understanding of homeland.

Using an enormous variety of archival and printed sources in many languages, the authors offer in this massive biography new insights into Oriental dance, cultural studies, gender studies, diaspora studies, and other subjects to scholars and readers in general. 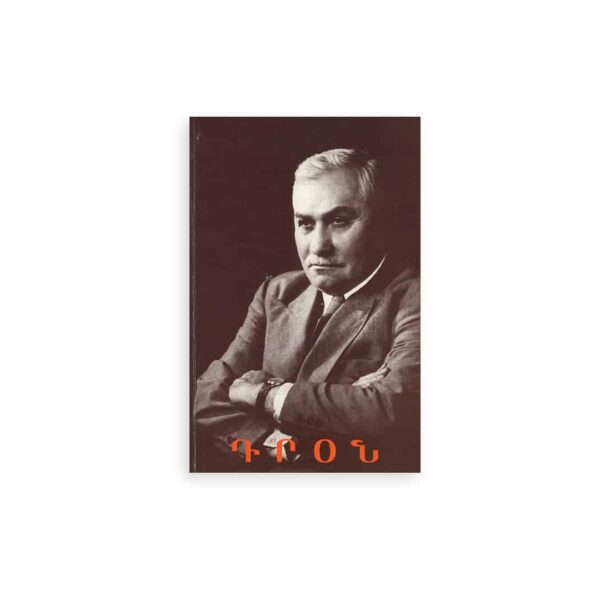 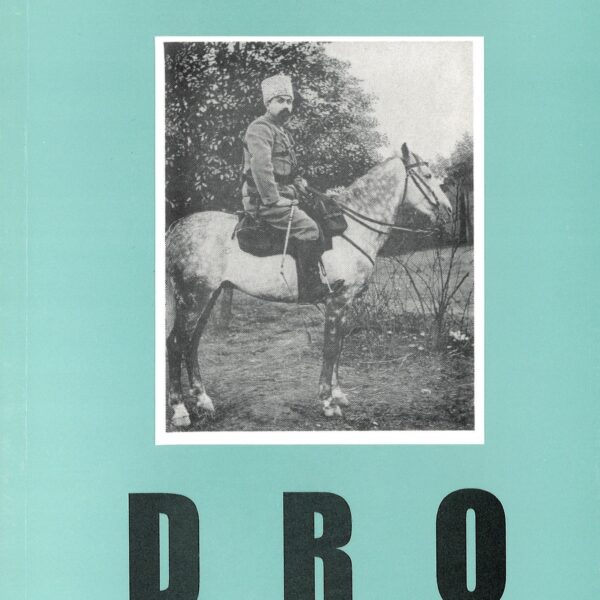