View cart “Aliza: An Armenian Survivor Torn Between Two Cultures (Aliza Harb)” has been added to your cart.
-17%
Click to enlarge
Previous product 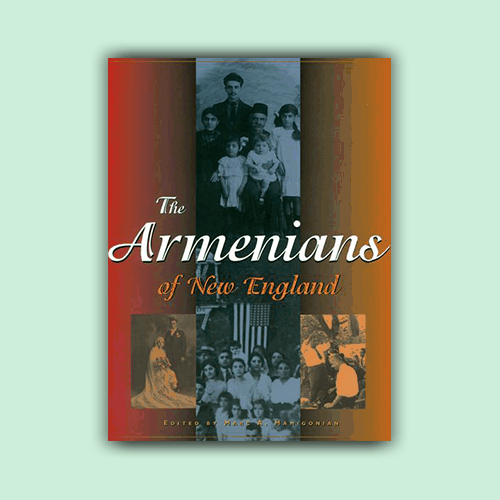 The Armenians of New England $19.99
Back to products
Next product Be the first to review “A Daring Young Man: A Biography of William Saroyan (John Leggett)” Cancel reply
Shipping & Delivery

The Armenians of New England Episodes of My Life $18.00
close
Start typing to see products you are looking for.